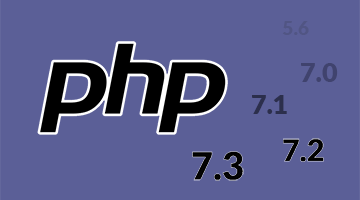 About
Leave a Review